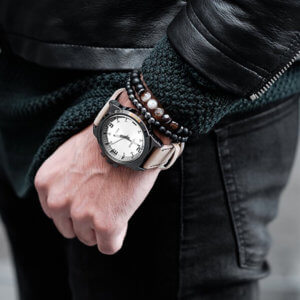 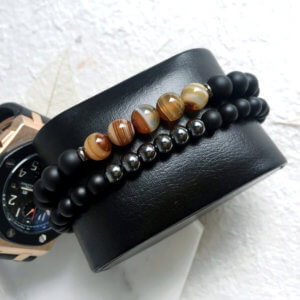 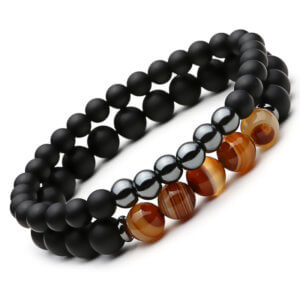 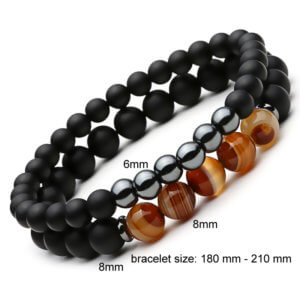 5 Great Reasons To Buy From Us. 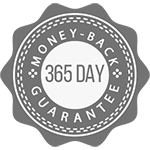 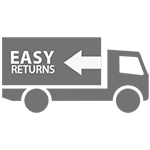 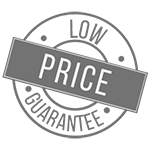 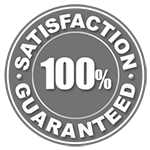 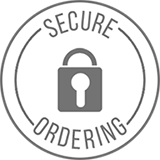 Agate is a symbol of health, prosperity and longevity. The agate has been found and extracted there from ancient times. Black Agate is man’s talisman. Ancient Greeks believed that Agate amulet confers to the wearer prudence and guards him against dark thoughts and unrequited love. It was also believed that Agate has an ability to give to the wearer eloquence and attraction. A perfect bracelet for men and works well for any occasion. 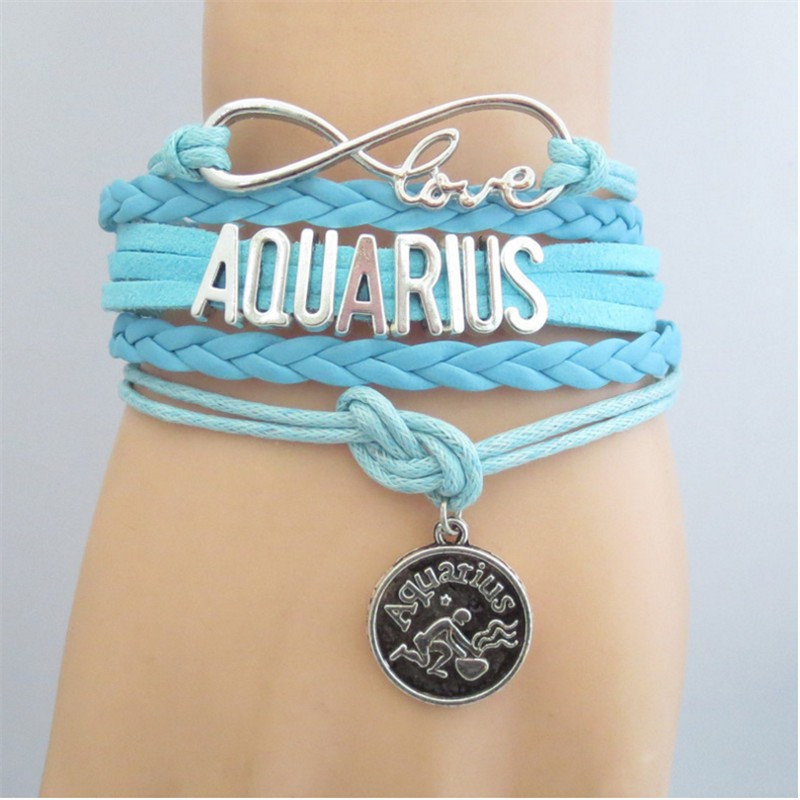 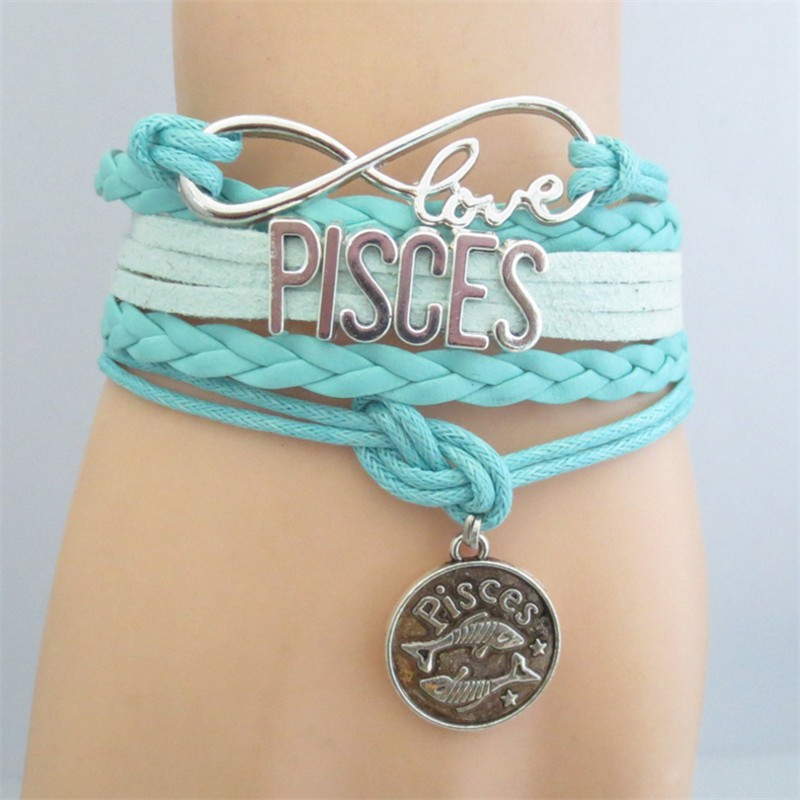 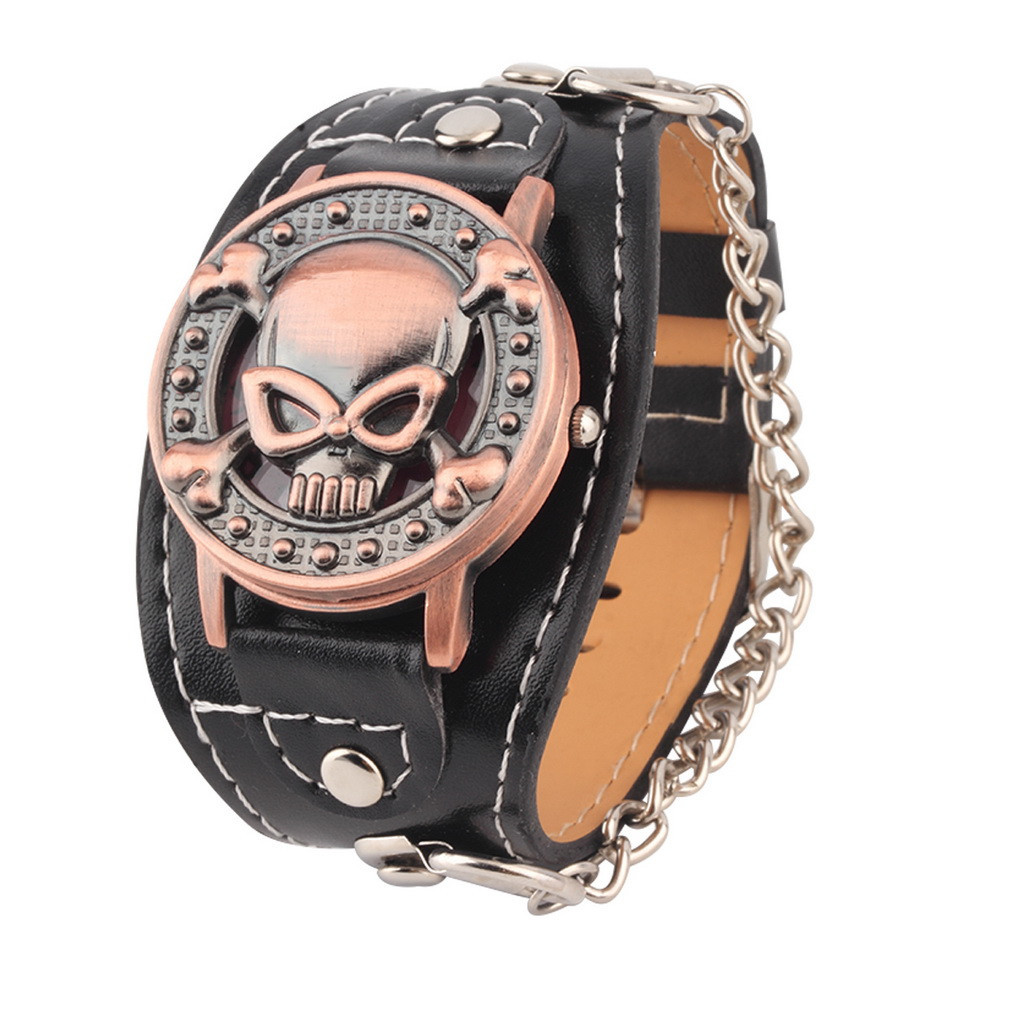 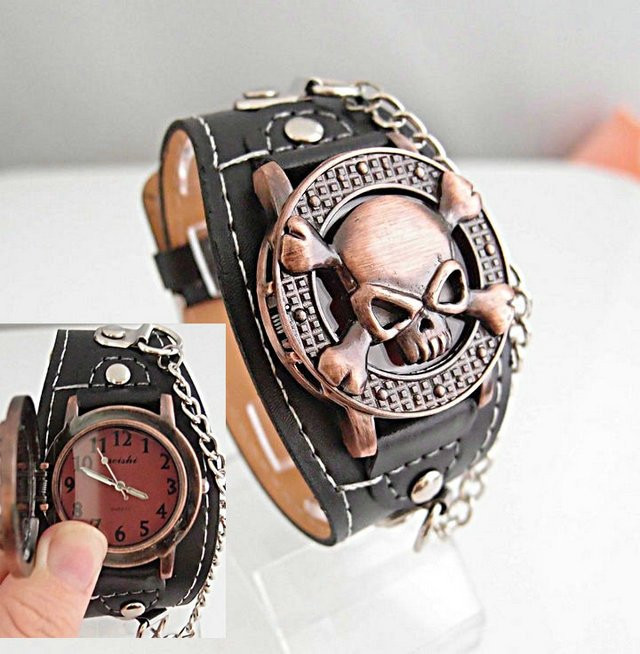 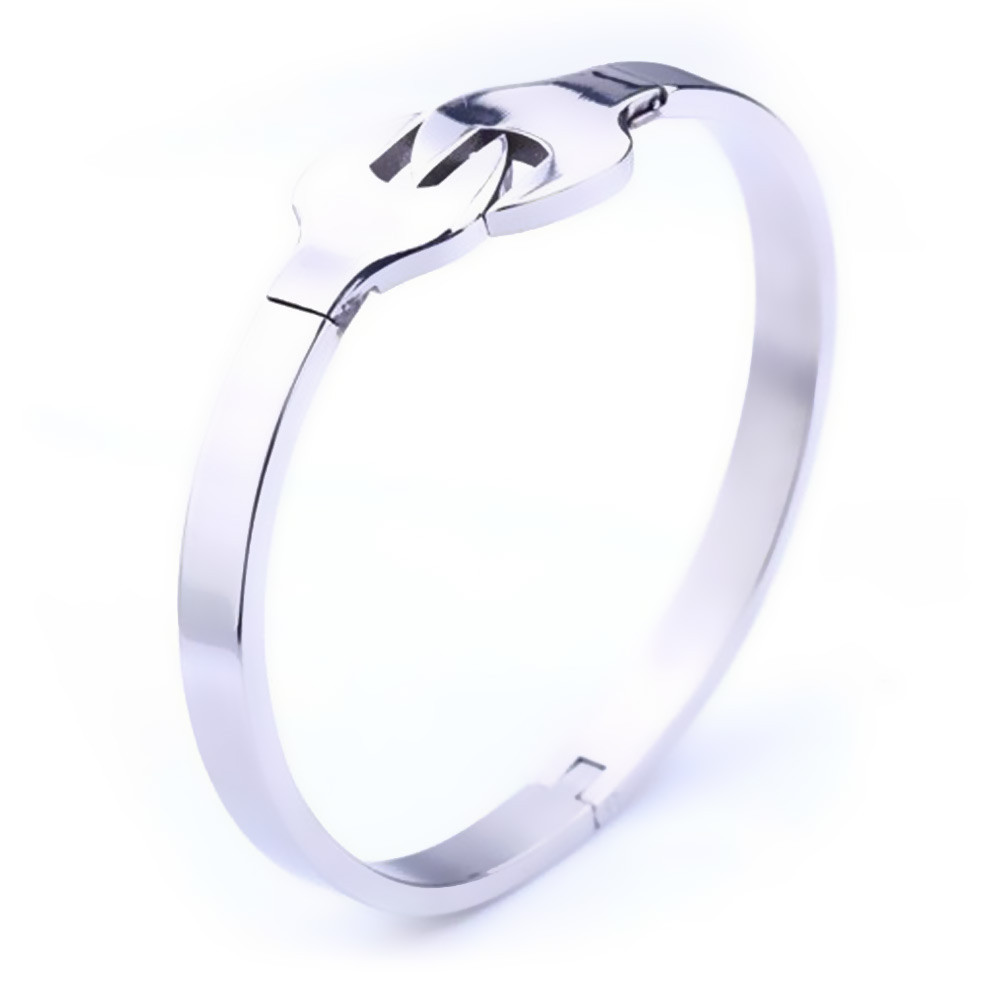 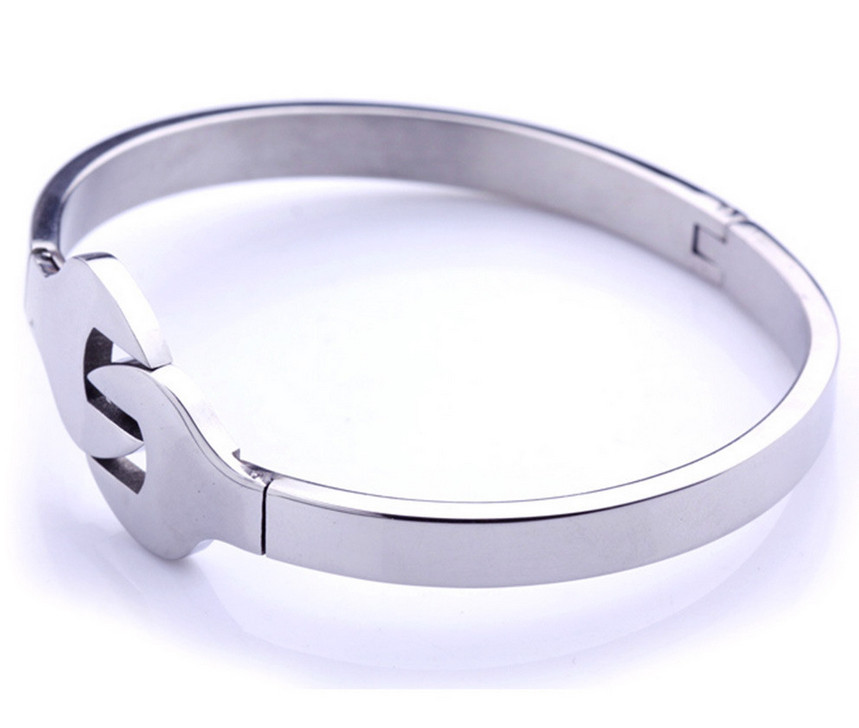 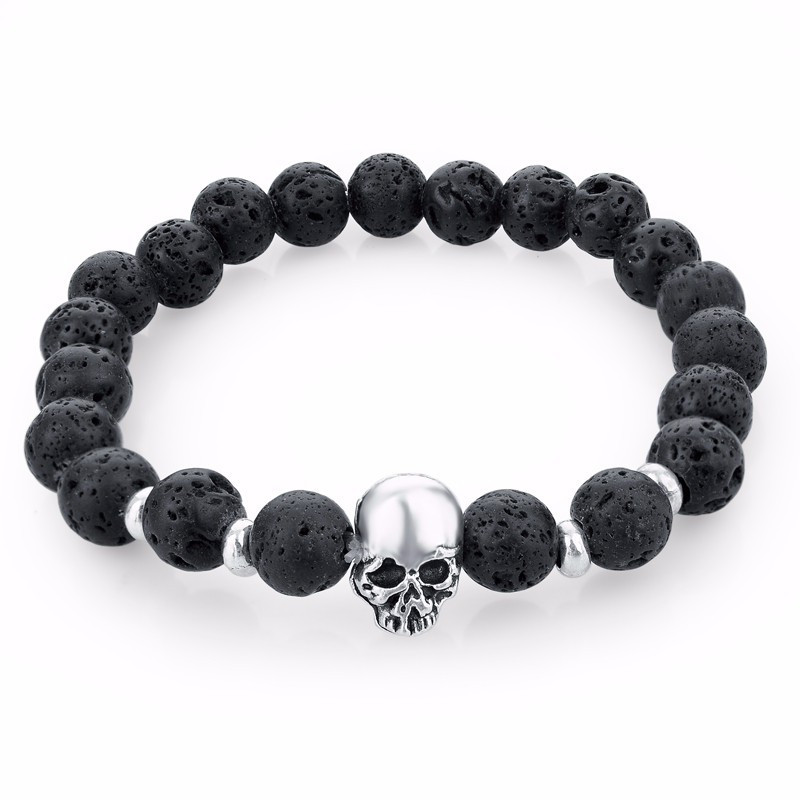 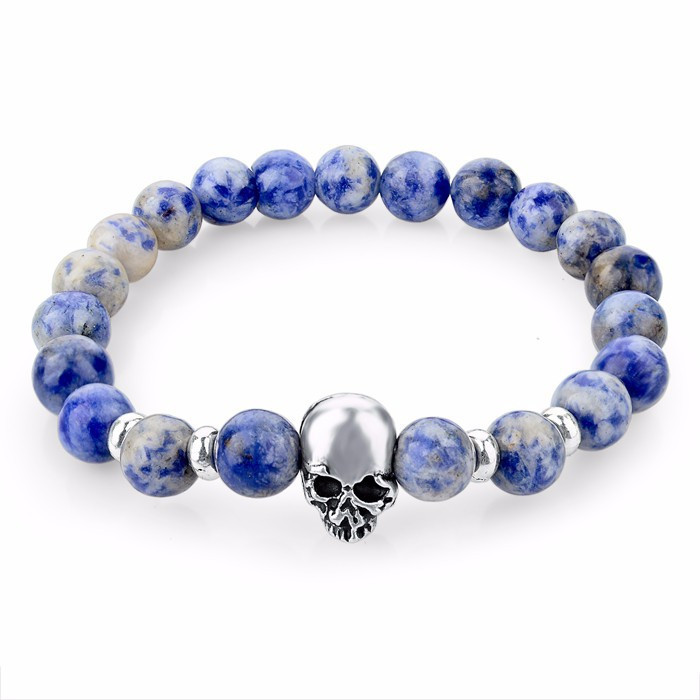